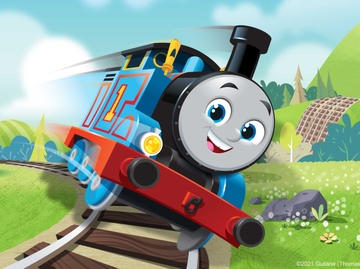 It’s been 75 years since the Rev. W. Awdry first introduced the world to Thomas the Tank Engine in his Railway Series children’s books. Since his introduction, Thomas and his stories have held a special place in the hearts of children across the globe and have been brought to life in many ways - from publishing and live events to toys and theme parks and, of course, the “Thomas & Friends” television series.

For the better part of the last decade, I’ve had the privilege of working on the “Thomas & Friends” television series and specials alongside some of the most talented storytellers, artists, producers and animators in the business. I’ve seen first-hand how Thomas and his core message about the value of friendship inspire a broad audience - children, parents and caregivers alike. These stories are both timeless and timely, with themes that continue to resonate with kids today.

We are announcing our latest take on the classic franchise through a new show – “Thomas & Friends: All Engines Go,” which will premiere this fall. Produced in vibrant, 2D animation in partnership with Corus Entertainment’s Nelvana Studio, the show will introduce an entirely new creative approach to Thomas & Friends content. With new art direction, much more physical comedy, and a greater range of character expressiveness, this fast and colorful show is crafted to appeal to contemporary audiences’ sensibilities while maintaining Thomas’ core brand ethos. 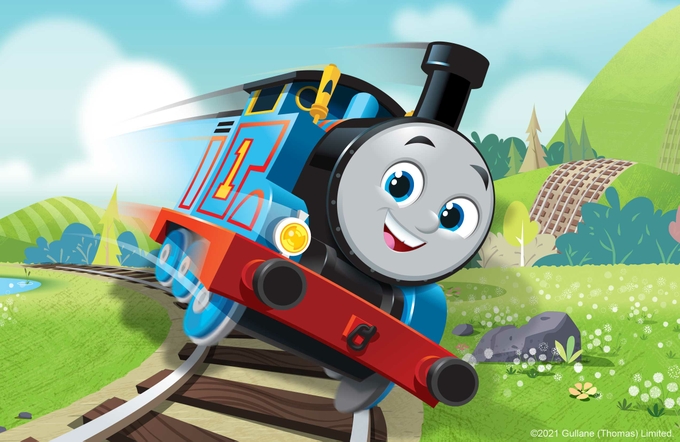 “Thomas & Friends: All Engines Go” is a series 75 years in the making. We can’t wait for everyone to join us on this journey when we launch this fall.